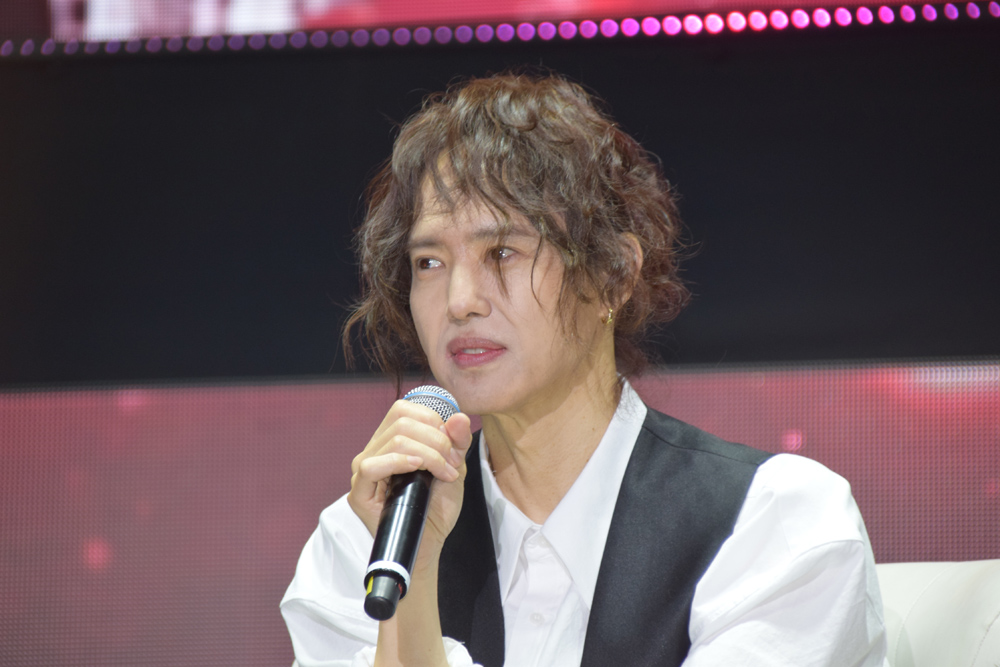 Yang Jun-il had explained that there was no hidden daughter in "Video Star".
A person who says Yang Jun-il's words are a lie has reappeared. 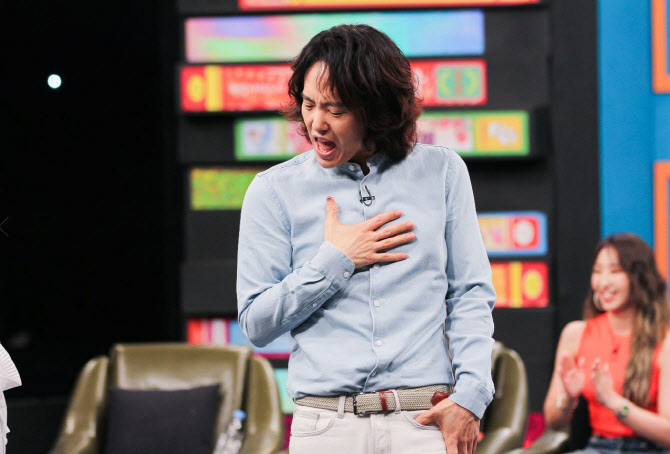 A said, Divorce is something anyone can do, but it was too irresponsible for his ex-wife and daughter, and said there is more to reveal.