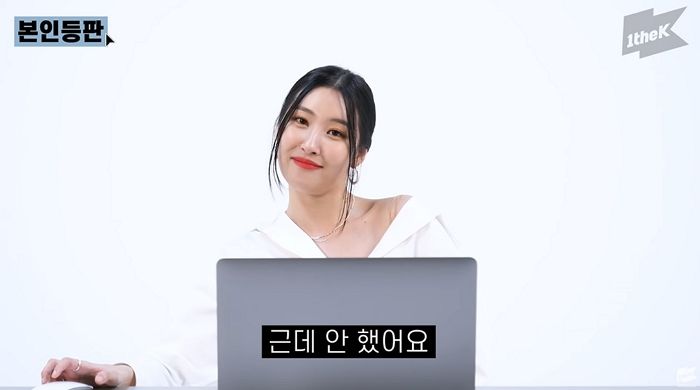 Singer SUNMI has explained the suspicion of breast enlargement surgery. 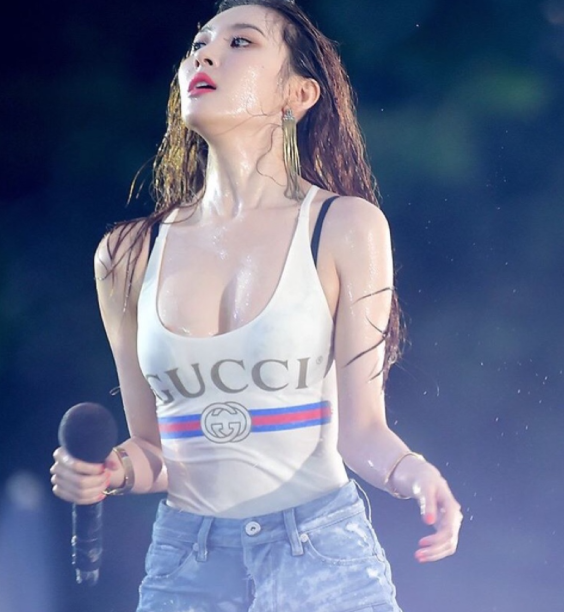 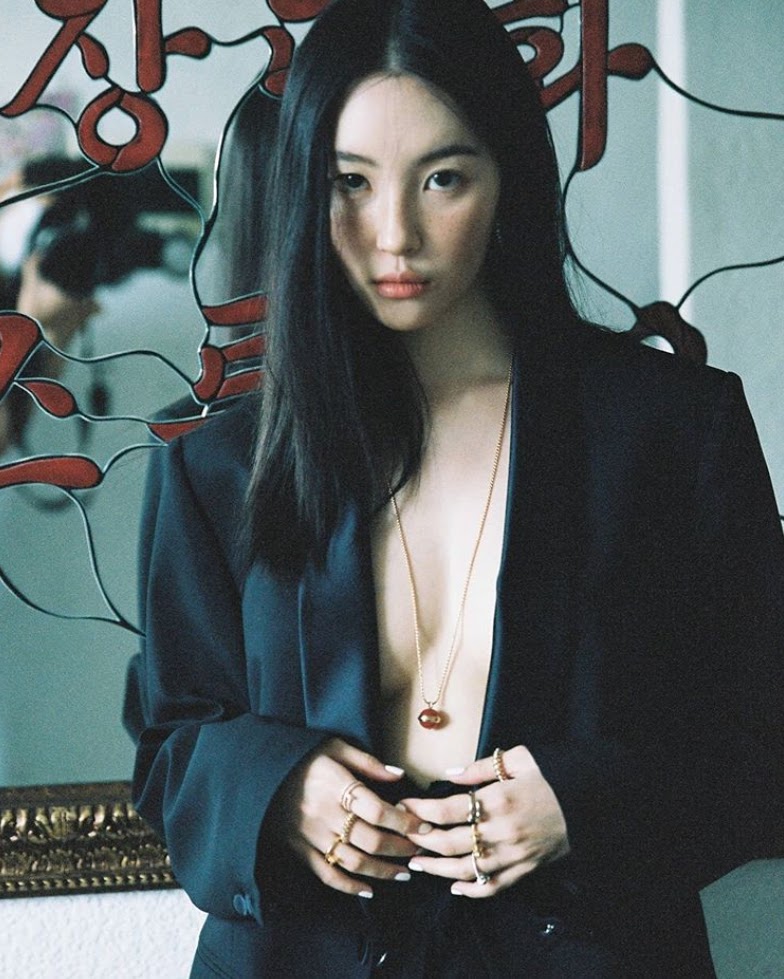 SUNMI has been accused by people in the past of being so dry and gross.
SUNMI has reportedly been trying to increase its weight with steady exercise and diet.