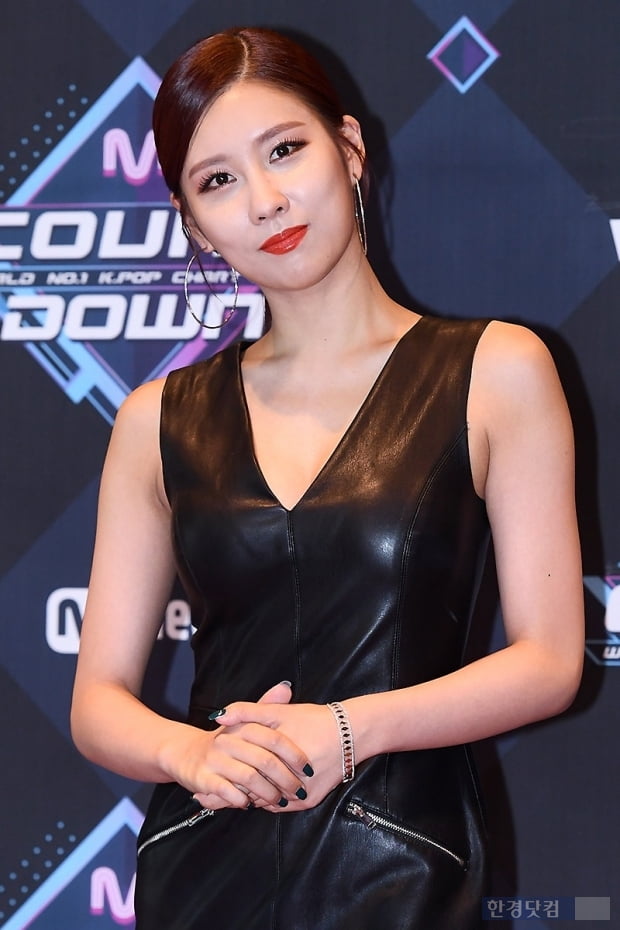 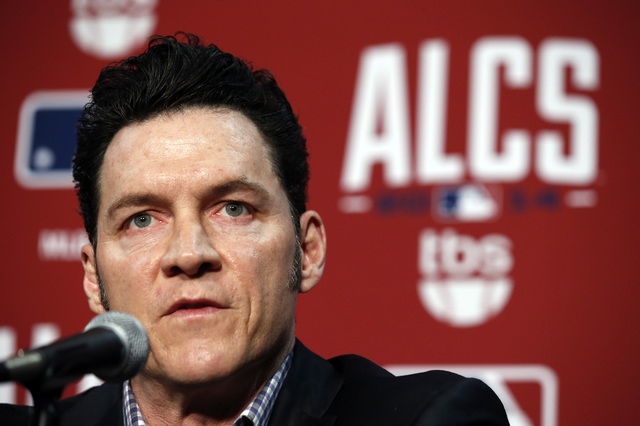 The two said that Stephanie met in 2012 when she was working at the LA Ballet.
Brady Anderson was a former major leaguer and the No.1 hitter representing Baltimore.
He has been a brilliant player, being invited several times to the All-Star Game.
Stephanie made her debut in the music industry through Cheon Sang Ji Hee's 'Too Good' in 2005 and she was successful as a solo singer through her solo album 'The New Beginning' in 2012, showing various aspects such as 'Prisoner', 'Up top' and 'Tomorrow'. 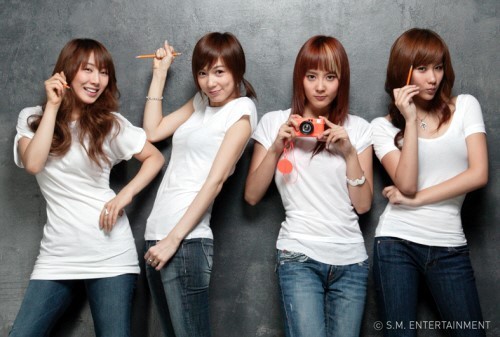 Since then, Stephanie has started her career as a full-fledged musical actor with the musical "Beauty," which sings Shin Jung-hyun's famous song in 2018.Carol ',' Human ',' Alcohol and Tears and Jekyll and Hyde ', and received public love.