hamjinmama Diet after I removed the gallstone? I lost a lot of weight. 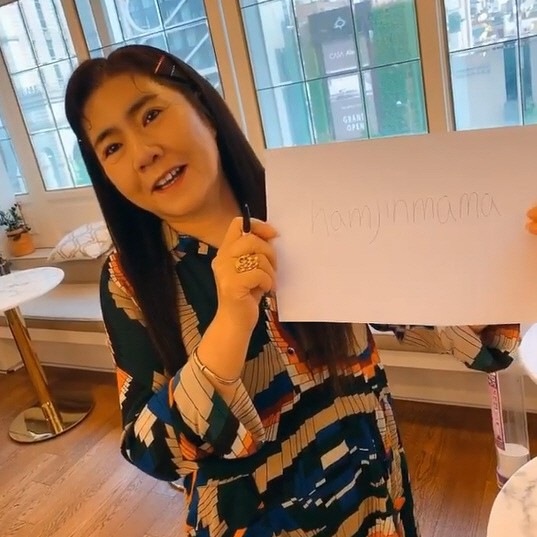 Ham So-won posted a video of her  hamjinmama(mother-in-law) on her Instagram account on Tuesday.
hamjinmama actively promoted her Instagram.
hamjinmama, who became healthy after the gallstone removal surgery, smiled brightly. 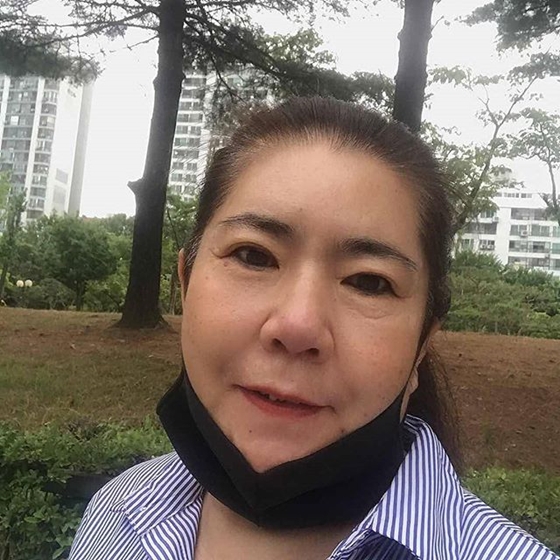 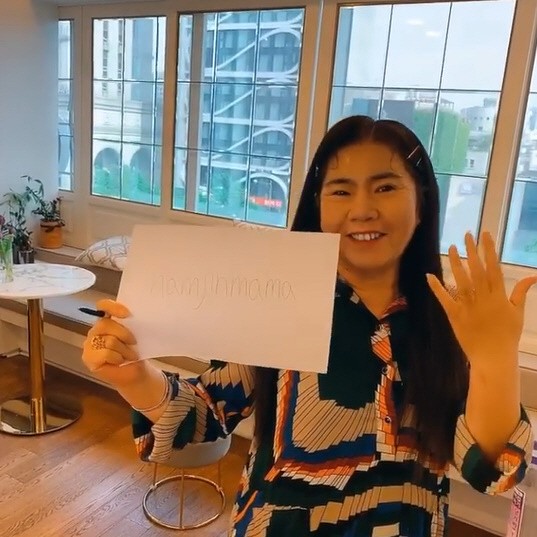 hamjinmama is appearing on the TV series "The Taste of Wife, Nothing in the World" with Ham So-won and Jin Hwa-bu.