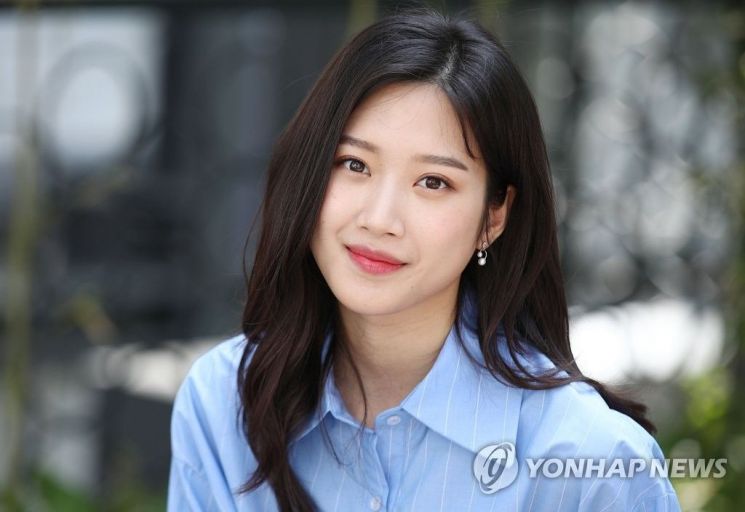 Actor Moon Ga-yeong became the heroine of the drama Goddess Kangrim.
Moon Ga-yeong plays New Spring High School and Lim Ju-gyeong.
Lim Ju-gyeong is very pretty but looks ugly when you put her makeup down.
"Moon Ga-young", which revealed its presence from "The Incarnation of Jealousy", became popular as "The Great Temptator", "Uracha Waikiki 2" and "The Man's Memory".
This time, she plays the love story in her school uniform. 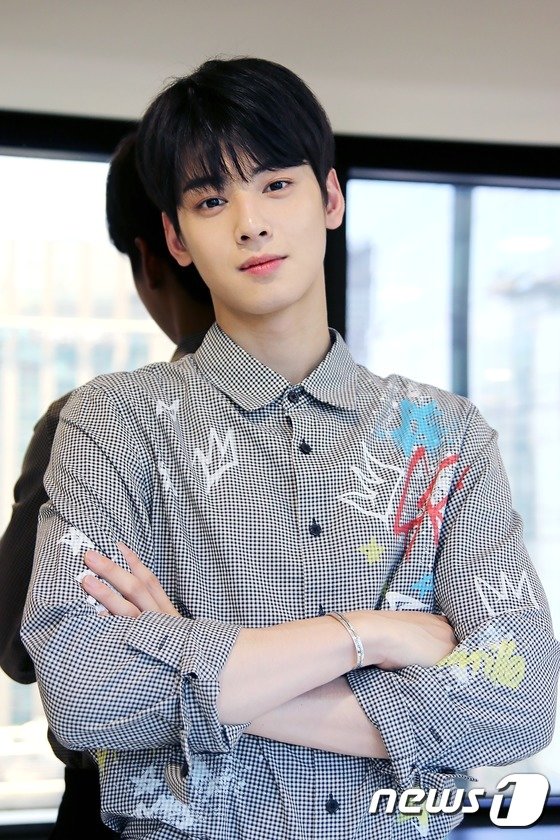 "Goddess Kangrim" is the only love story with a man who knows his bare face.
It is a growing drama of anxious youth.
The male lead character was set as Cha Eun-u.
TVN will be broadcasting from the second half of this year. 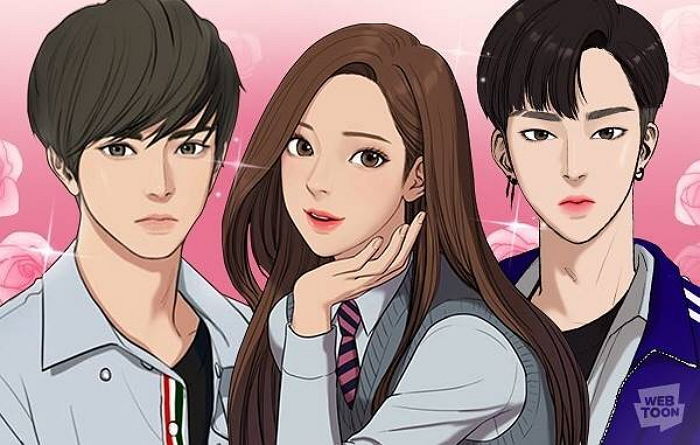 Goddess Kangrim is a drama about Naver Webtoon.