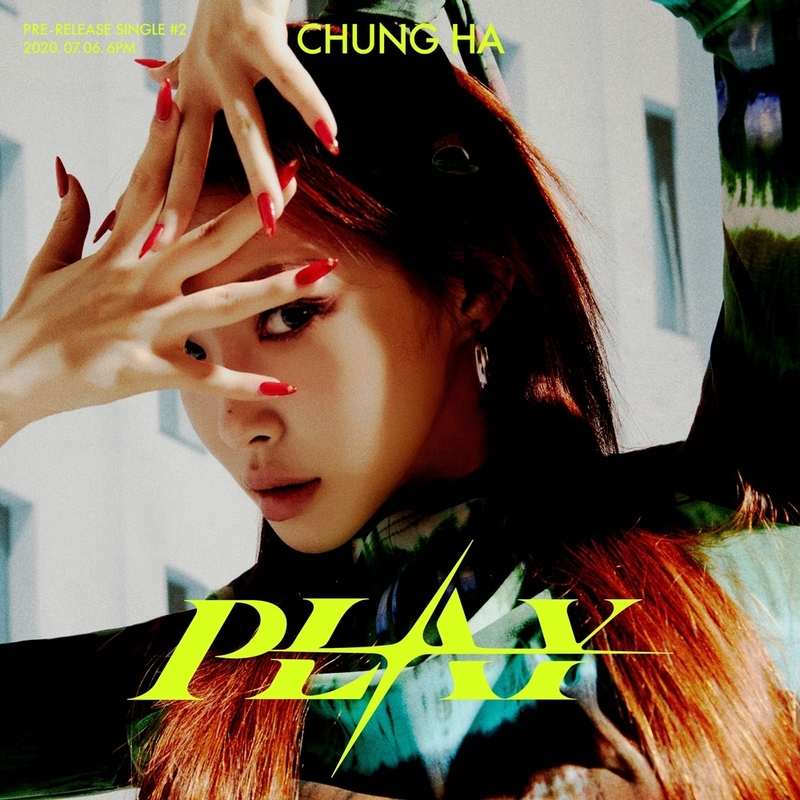 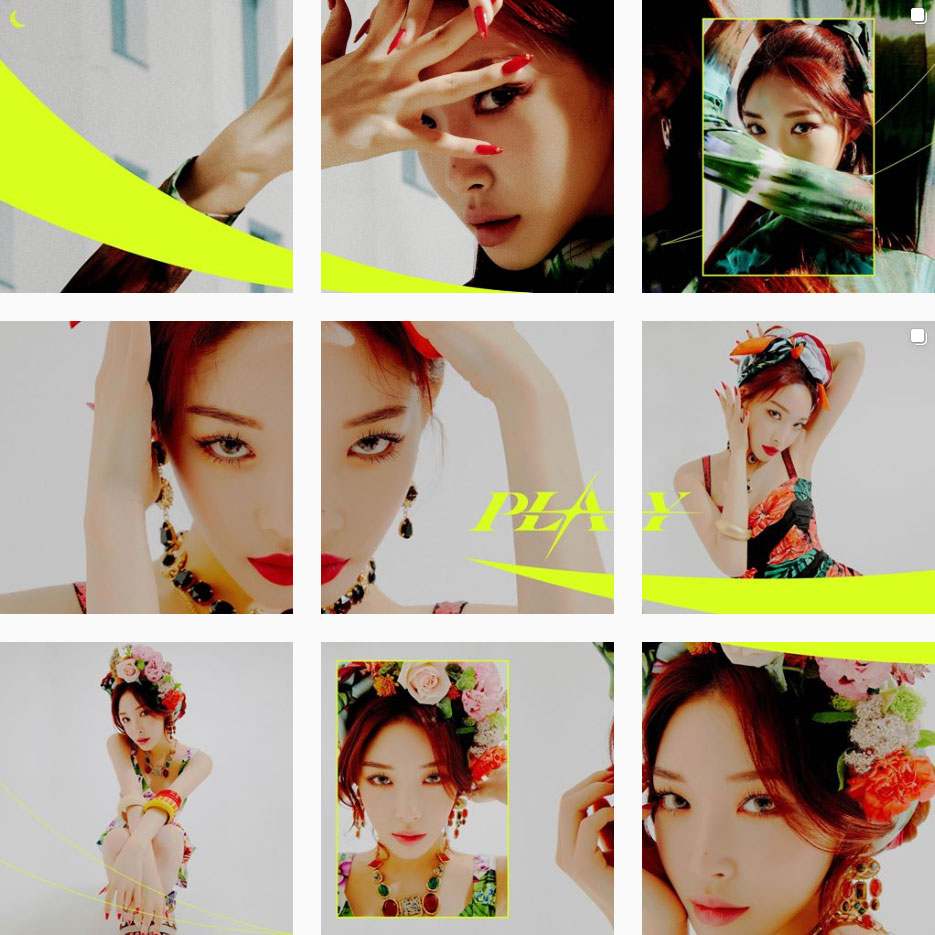 Cheongha recently released various teaser images such as wearing a flower garden on his head and charismatic appearance through official SNS.
Cheongha's comeback is only three months; she released her first full-length song, "Stay Tonight," in April.
After working as a group "I.O.I", he made his debut as a solo singer in 2017, and was loved by announcing 'Why Don't You Know', 'Roller Coaster', 'Love You', 'Twelve o'clock already' and 'Snapping'.