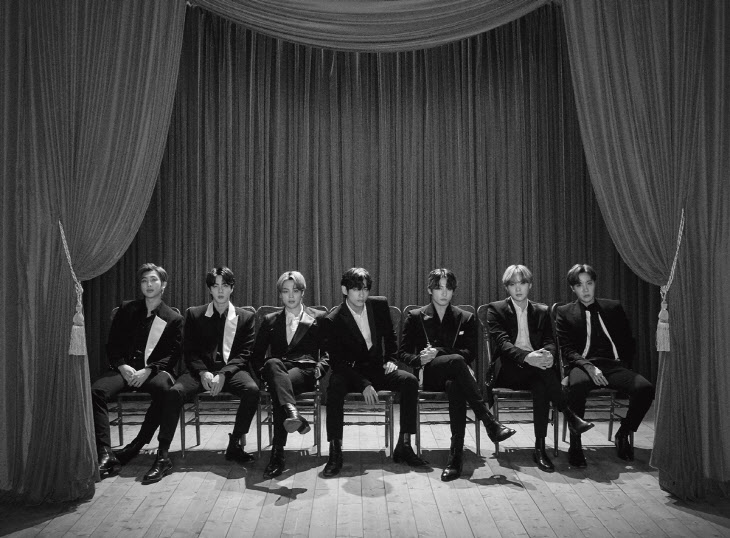 The Japanese regular 4th "MAP OF THE SOUL : 7" "Stay Gold" released on the 19th took first place on the iTunes charts of 82 countries including Japan, USA, UK, Brazil, France and India.
It was the Japanese single "Lights" released in July last year, and it reached the highest record in Japanese again after ranking first in 43 countries charts. 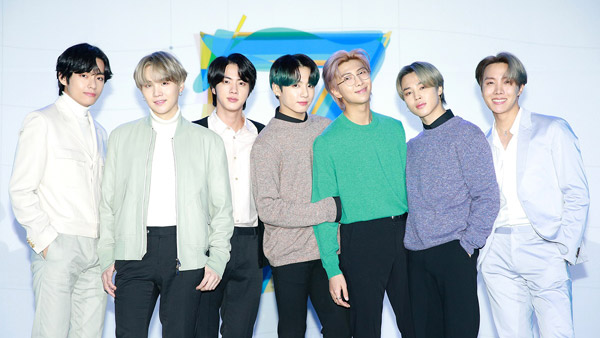 The "Stay Gold" of the medium tempo is a song with a message that "there is not only good things in this world, but I do not want to lose your sparkle".
Immediately after the release, it also entered the real-time chart of Korean music sites.
This is the first time that a Japanese original song has been on the real-time chart of a Korean music source site.
It also ranked first in the album rankings in Japan.
It was only 36 years since Michael Jackson's "Thriller" in 1984 that overseas male artists ranked first in album sales in the first half of the year.
And BTS announces "MAP OF THE SOUL : 7 THE JOURNEY" on July 15, the following month.