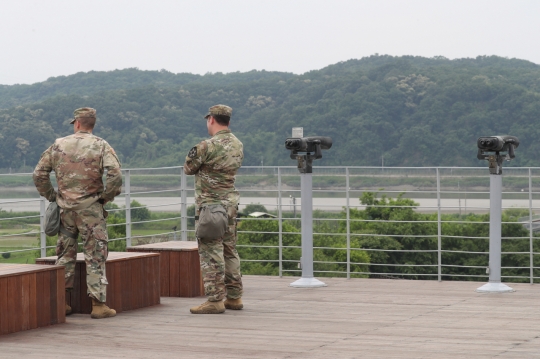 US President Donald Trump said he would withdraw USFK if he did not receive $ 5 billion from South Korea for the cost of USFK presence.
Mr. Trump said at the time that the exercise was a mock exercise and he agreed to the exercise, but that "I am trying to achieve peace with a psychopath."
Trump has blamed North Korean leader Kim Jong Un, Bolton said. 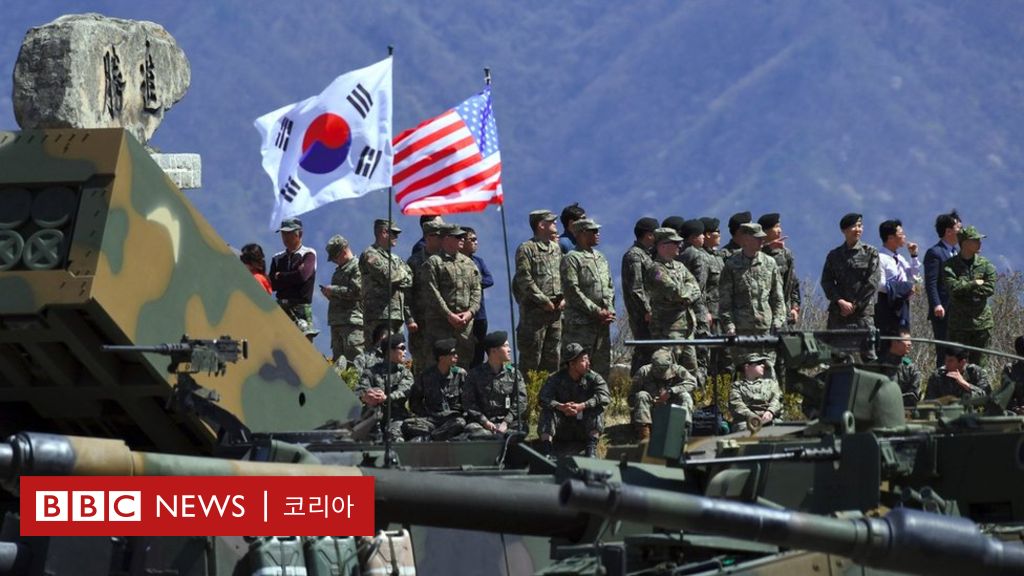 Trump told South Korea he was losing $38 billion in trade.
At the time, he said he should not extend the training to Korea and the US.
Trump said he directed Bolton to threaten to withdraw all U.S. troops from the defense spending deal in July.
It is said that North Korea said it was "a good time to ask for money" especially because it launched missiles. 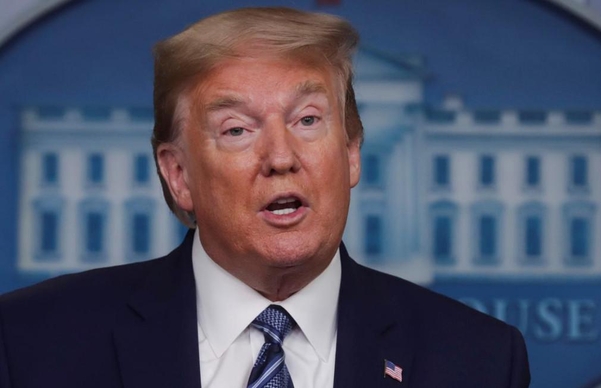 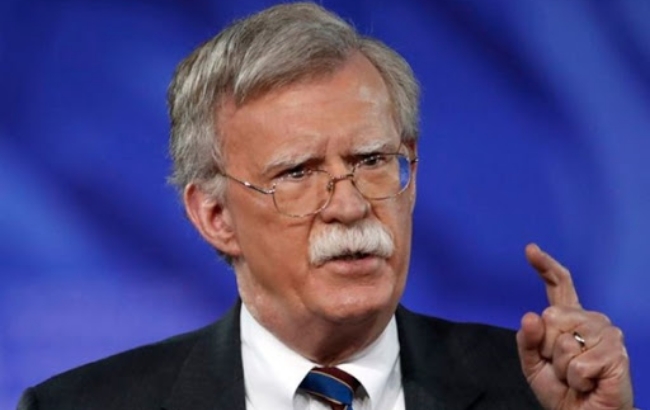 Trump asked Pompeo and Kelly, who were at the meeting at the time, if they agreed and both agreed.
But the issue of joint training was something that was not discussed in advance, Bolton said.